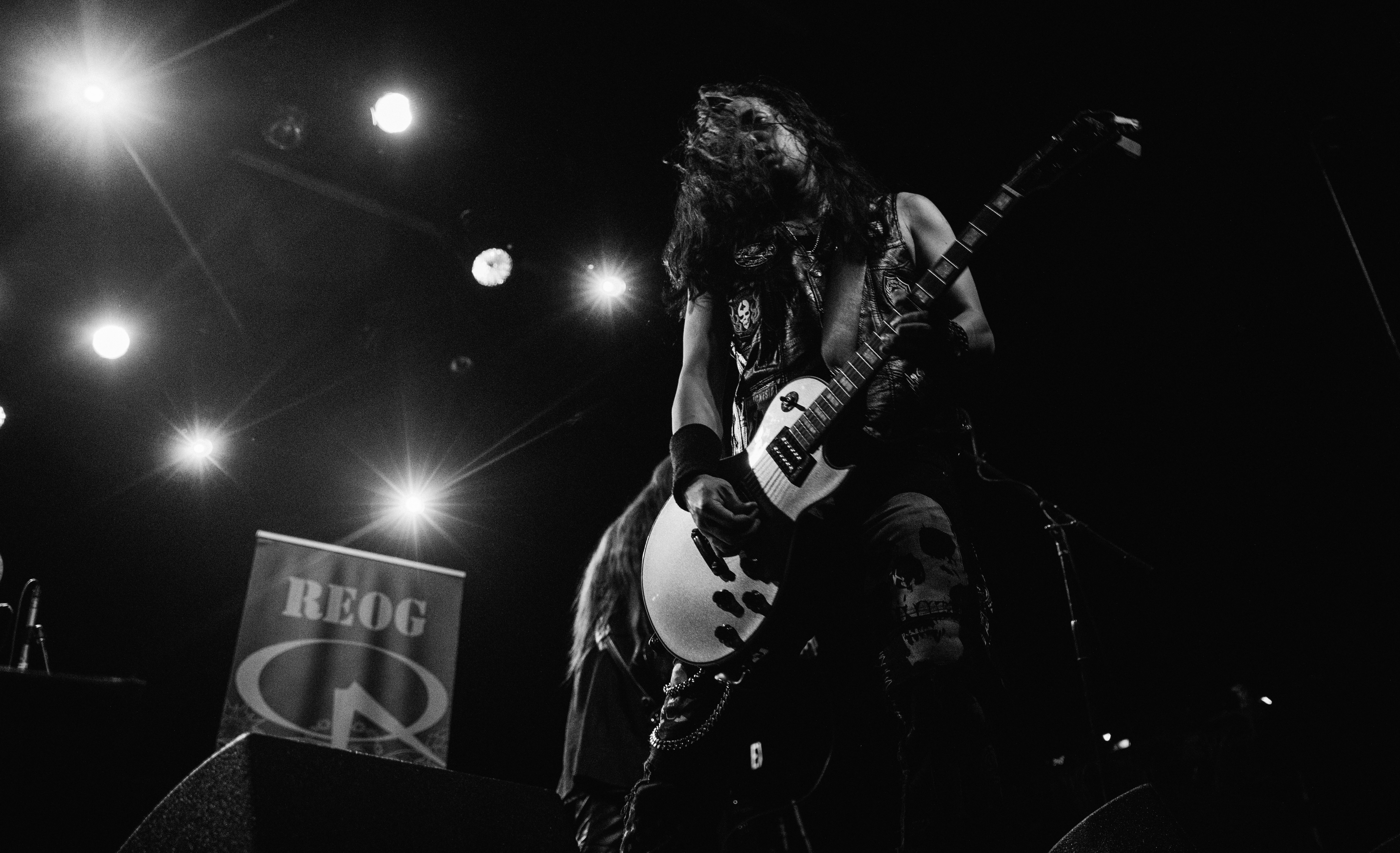 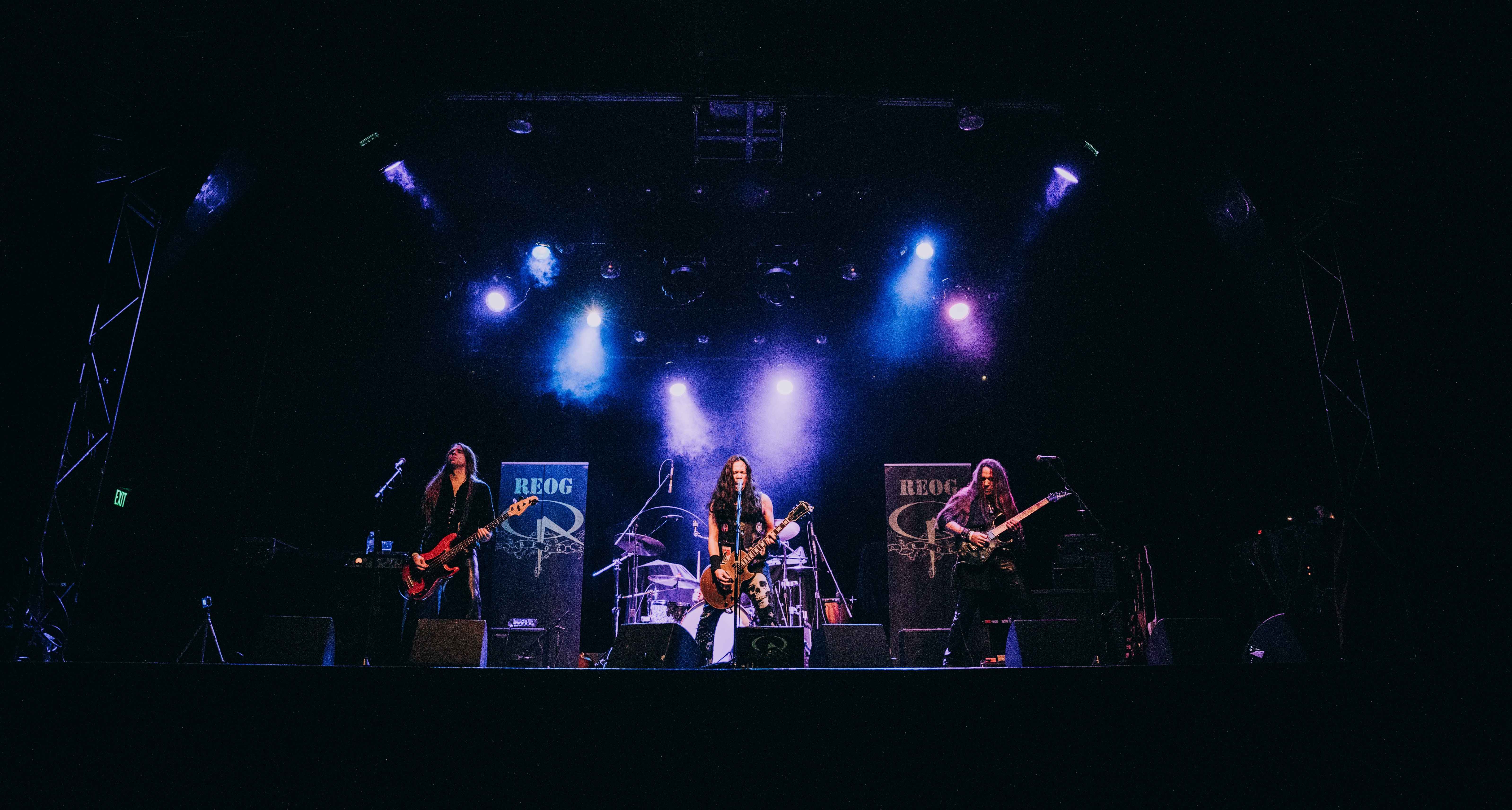 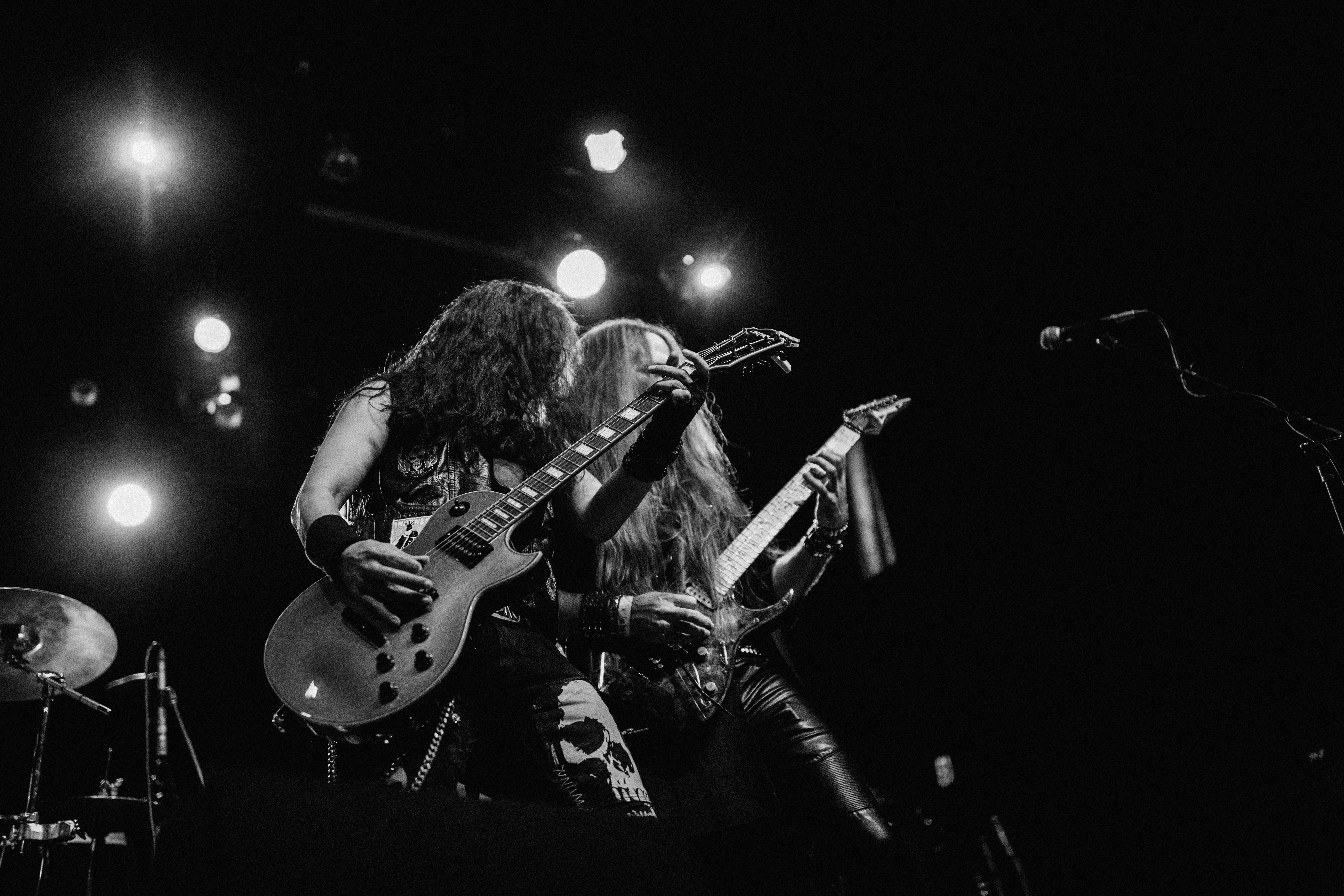 REOG consists of 4 individuals from different locations of the planet with unique musical backgrounds, converging in Los Angeles with the same vision and belief. Together, their colorful histories, commitment to their crafts, and spirit of camaraderie make up REOG with a sound that will certainly energize minds and ears worldwide. Having Sammy T at the helm, they set out to be the modern day "classic heavy metal", combining memorable melodies on both vocal and guitar (together with formally trained classical guitarist Richard Dawson) while Jon and Ralph provide an explosive rhythm relentlessly propelling the music forward. Taking the name from an Indonesian traditional dance that tells a set of stories about moral struggles, REOG's lyrics portray the mechanism of human minds that can never adhere to an absolute standard of good and evil, right and wrong, or black and white. The same mechanism also influences the synergy of REOG in their songwriting process, creating a distinct personality of music. Since originally making waves as the quintessential Indonesian Metal band on the Los Angeles scene, REOG's sound has evolved with its members. After "Final Tears Falling" garnered the band international recognition and new fans worldwide, the band returned more to their hard rock roots with their new release "First Things First" while continuing to build off memorable melodies. The band has been described to have a solid wall of rhythm with complex and melodic layers of guitar and vocals. 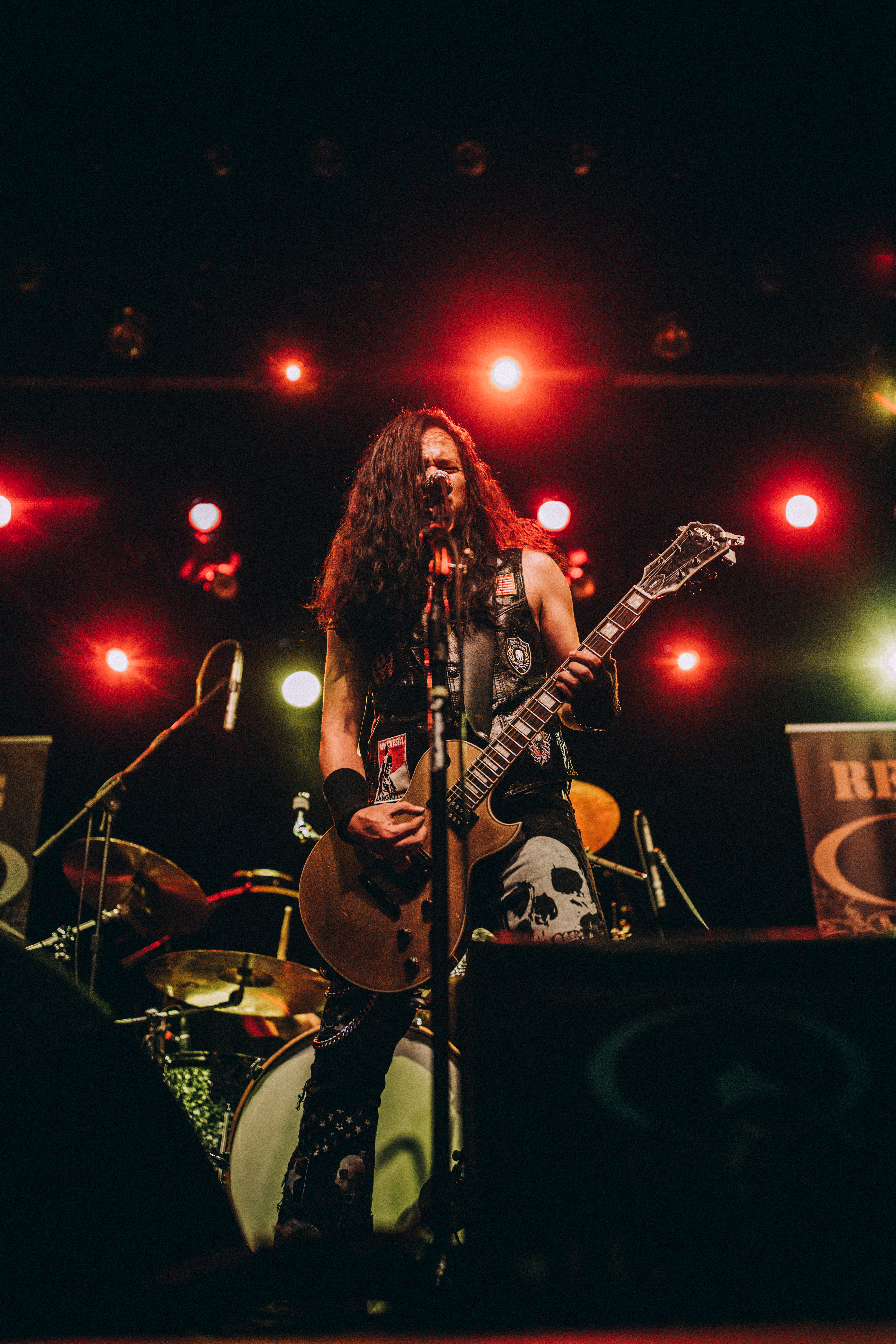 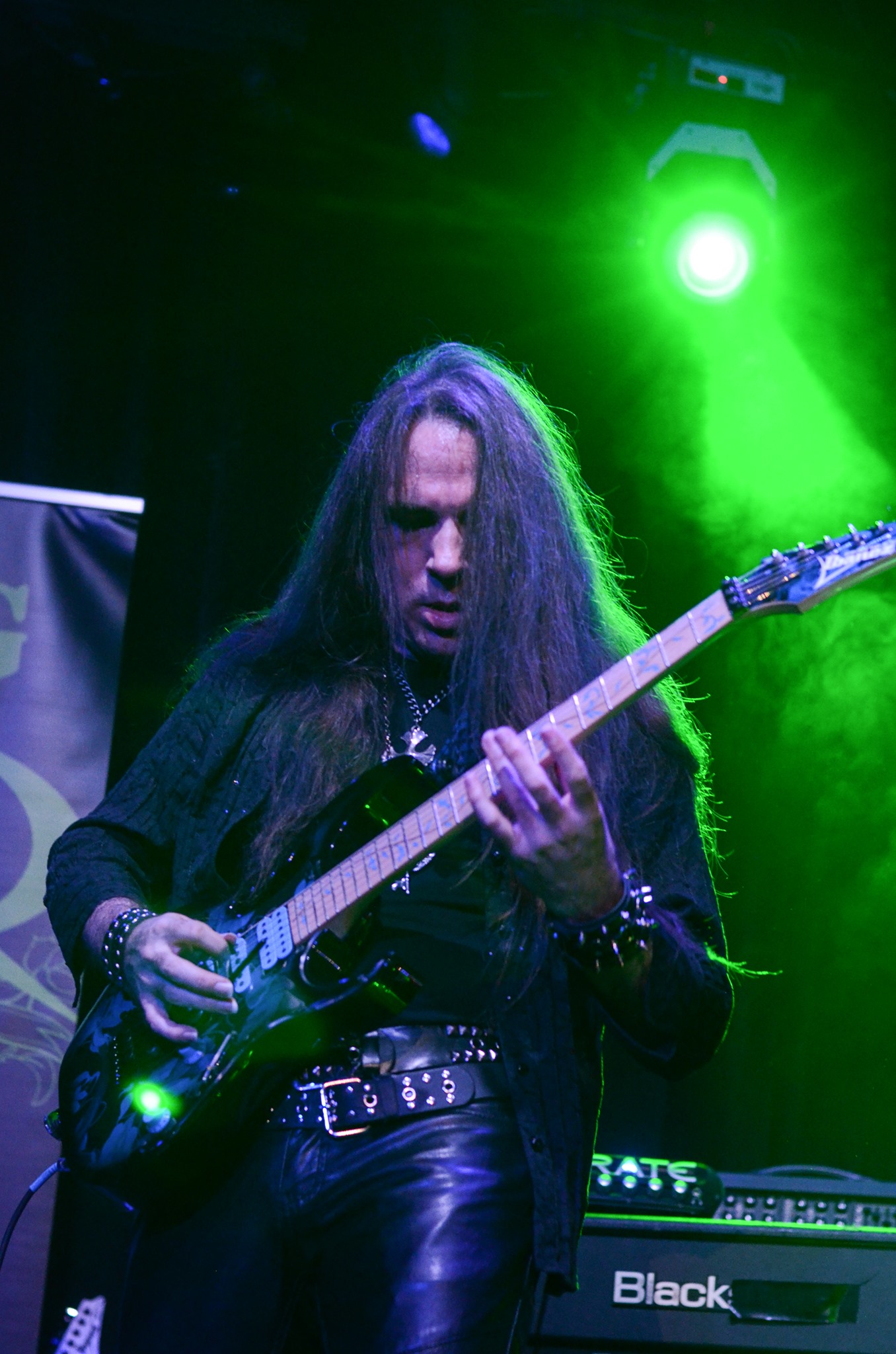 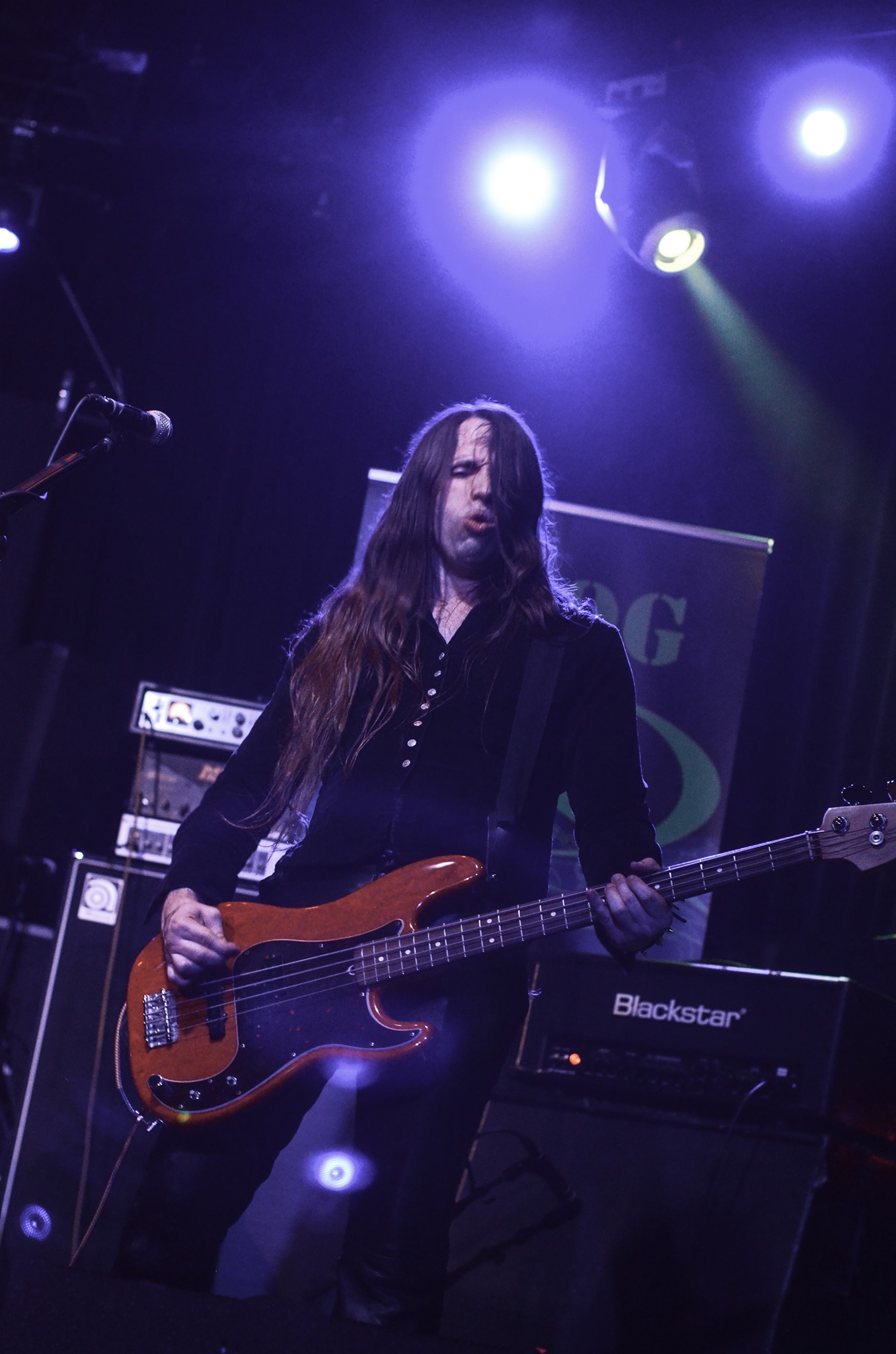 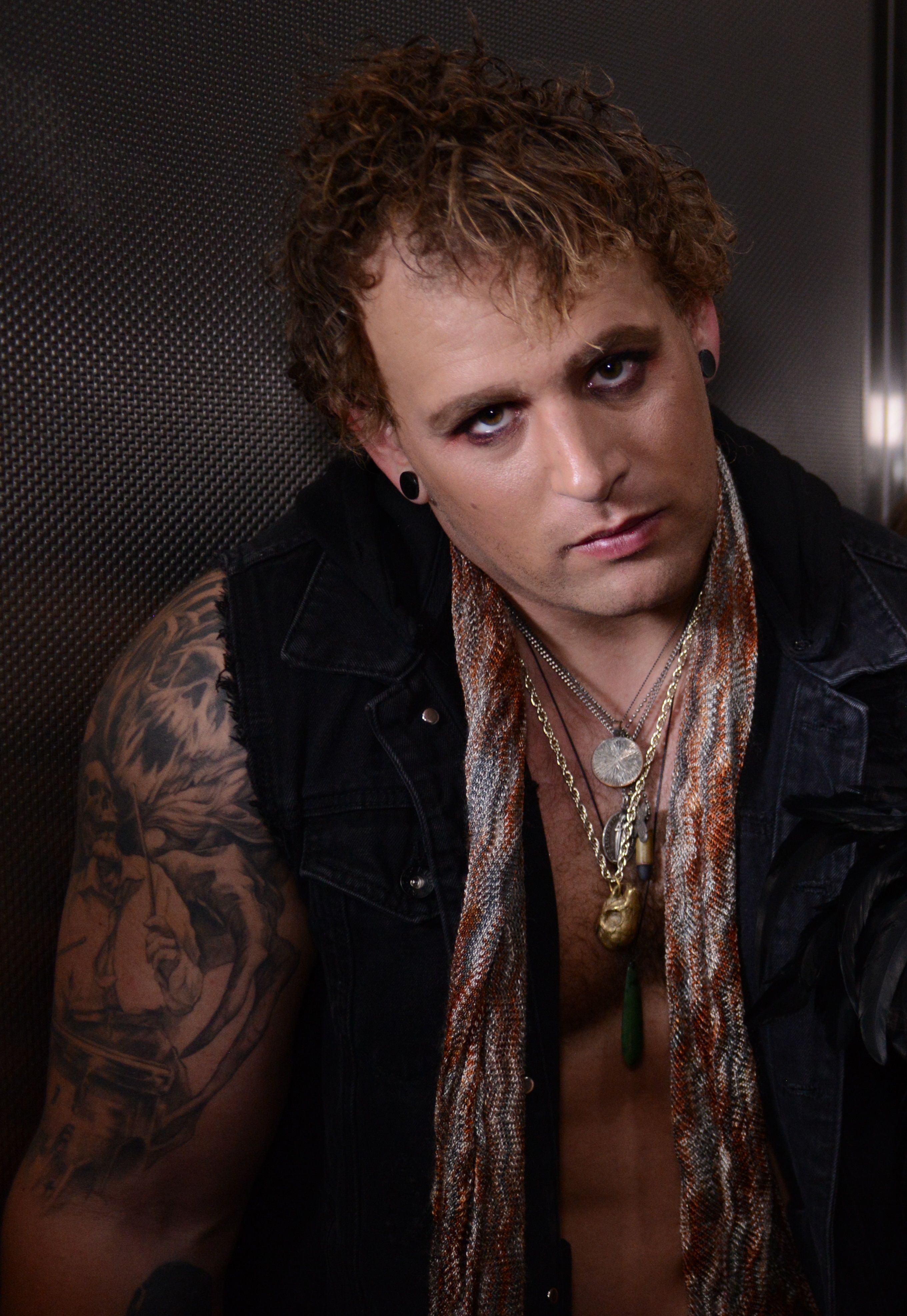 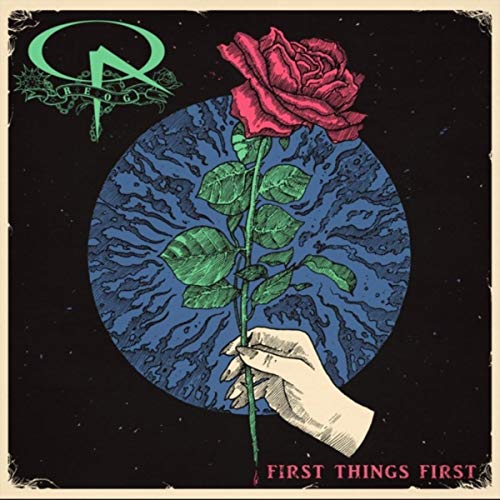 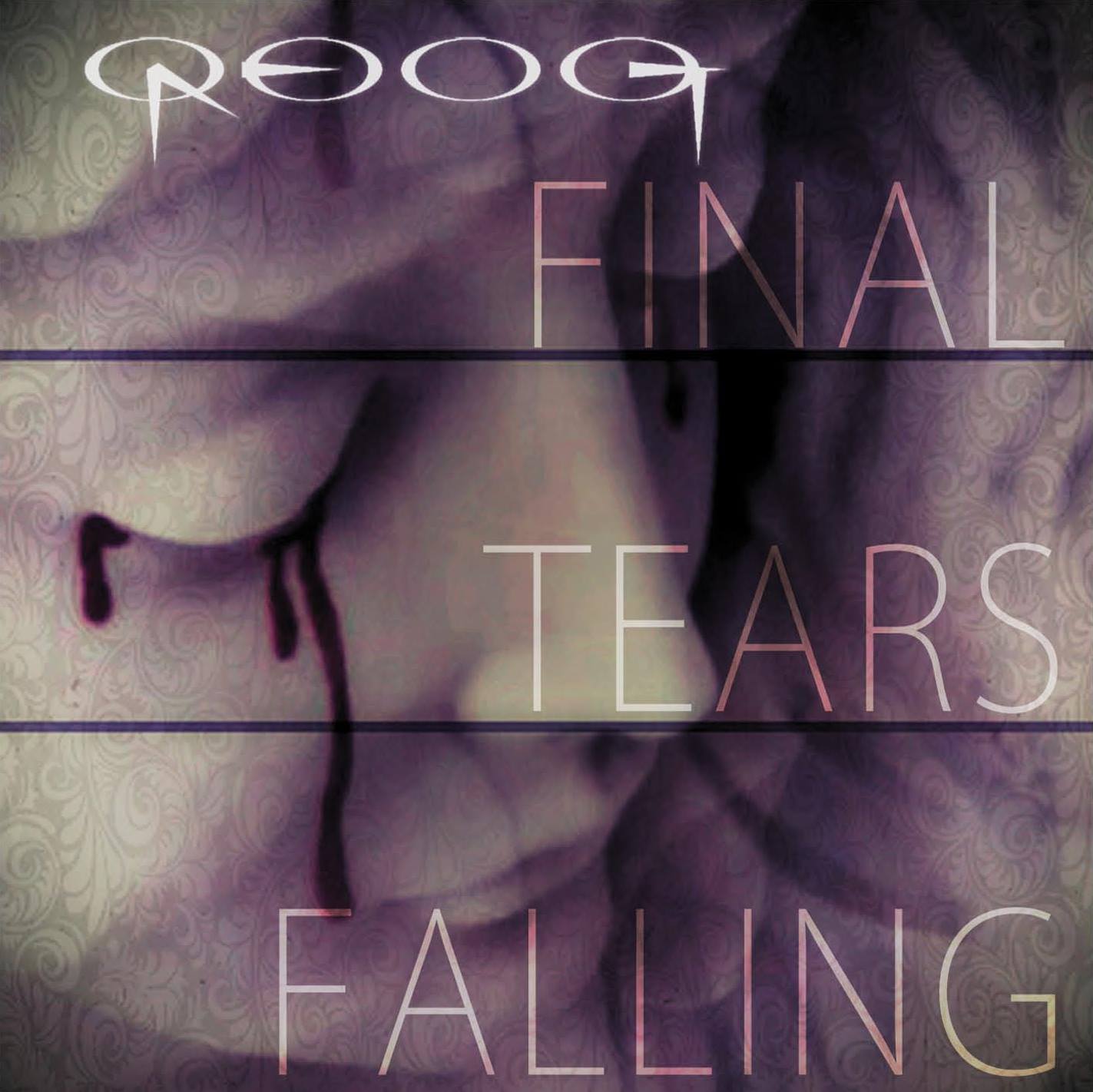 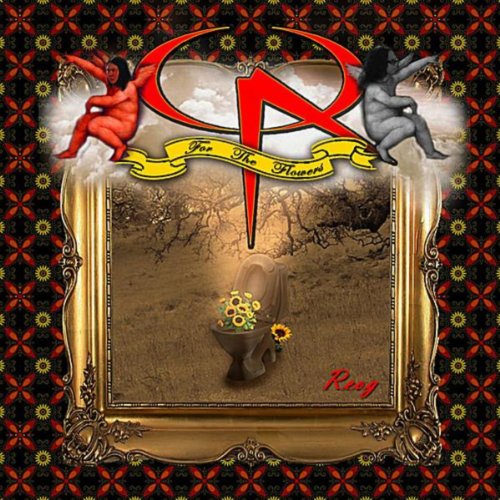